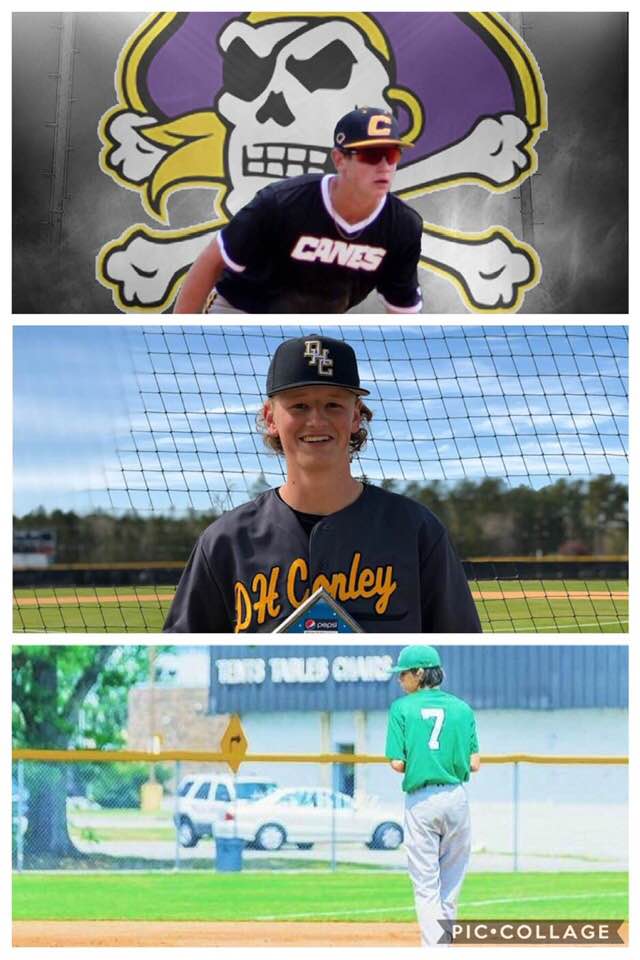 Posted at 14:32h in Uncategorized
Share
Big week last week as we had three of our members get college baseball offers and accept them. Pictured top is Dixon Williams, a sophomore middle infielder at DH Conley, who committed to ECU.......
Read More 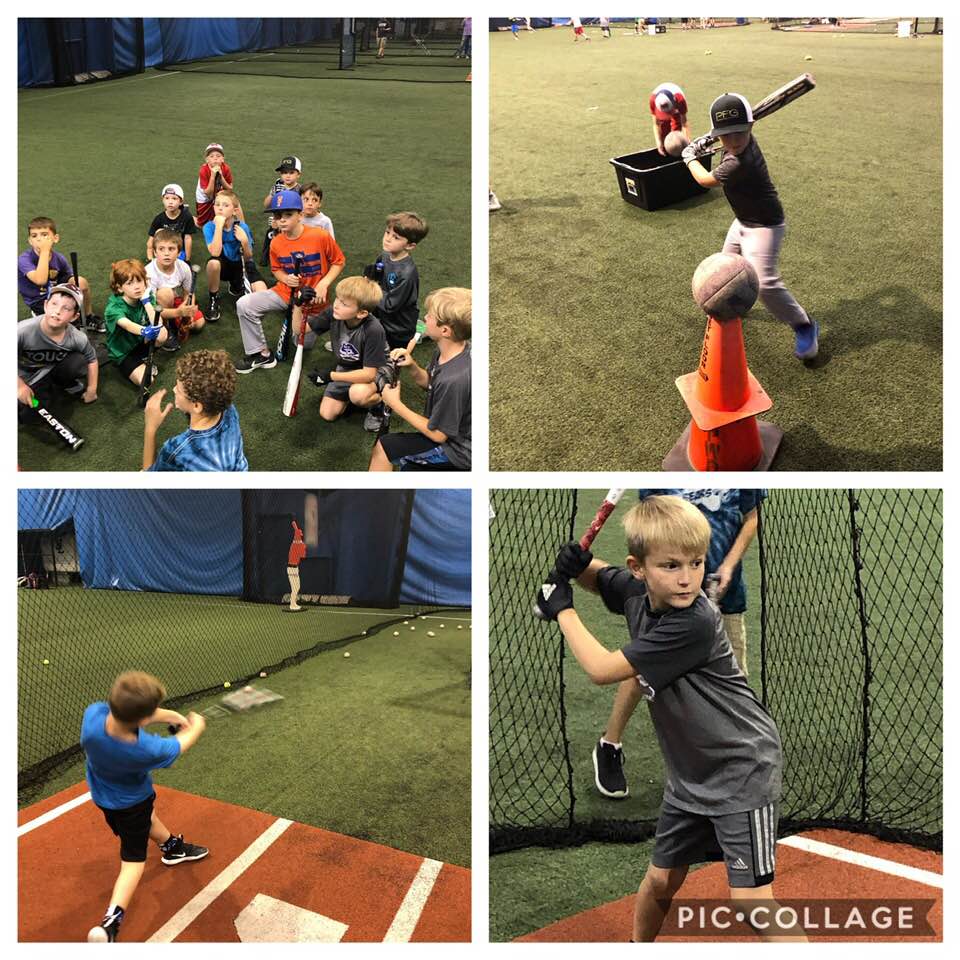 21 Sep Early Fall Clinics Kick Off With A Bang! 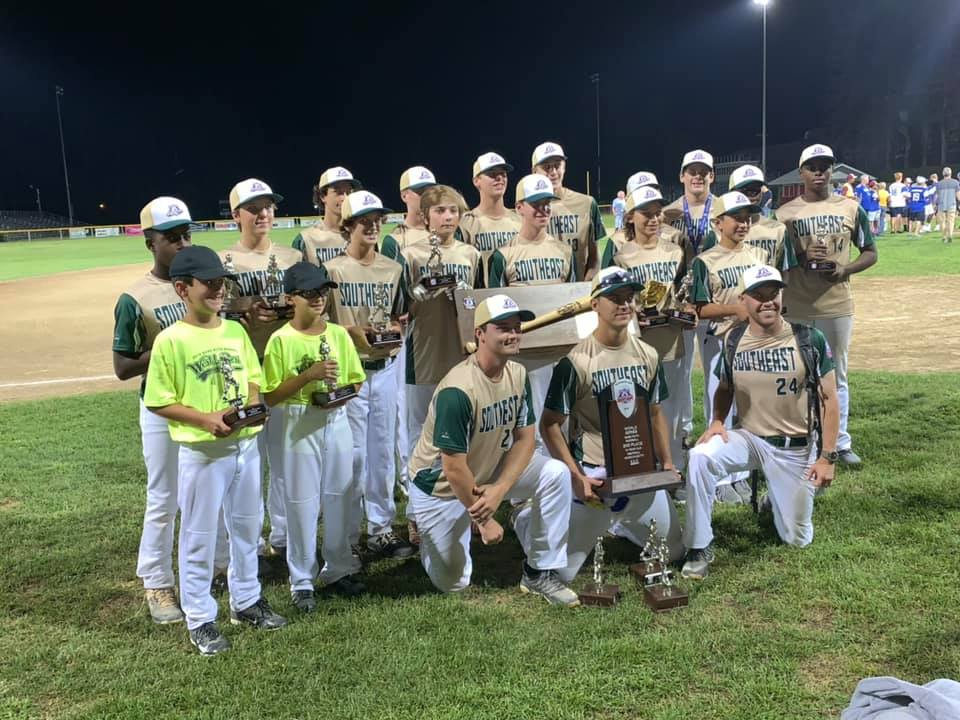 16 Aug Next Level Members With Another Huge Summer Of All-Star Banner Chasing! 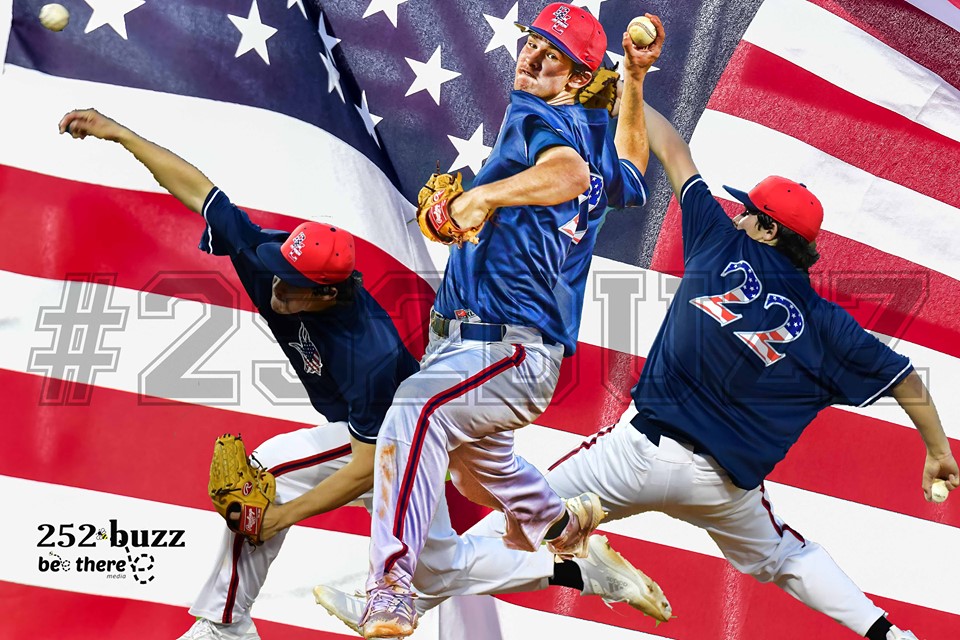 Posted at 07:15h in Uncategorized
Share
Really exciting news, as Next Level member MATTHEW MATTHIJS has been named to Team USA's 15U National team! The DH Conley sophomore was one of 72 athletes identified nationally by USA Baseball to try out.......
Read More 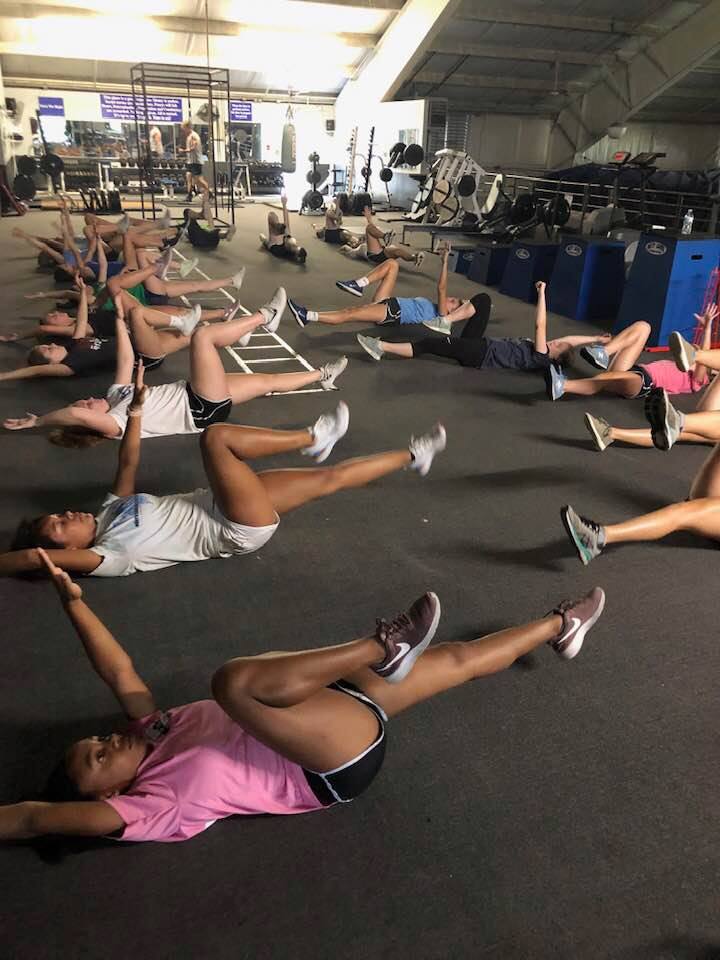 Posted at 06:43h in Uncategorized
Share
Really proud of all our guys & ladies who have shown up all summer in our Physical Training offerings. We have seen the largest attendance numbers in the summer we have ever seen, in both our College/High School and Middle School Groups.
Read More 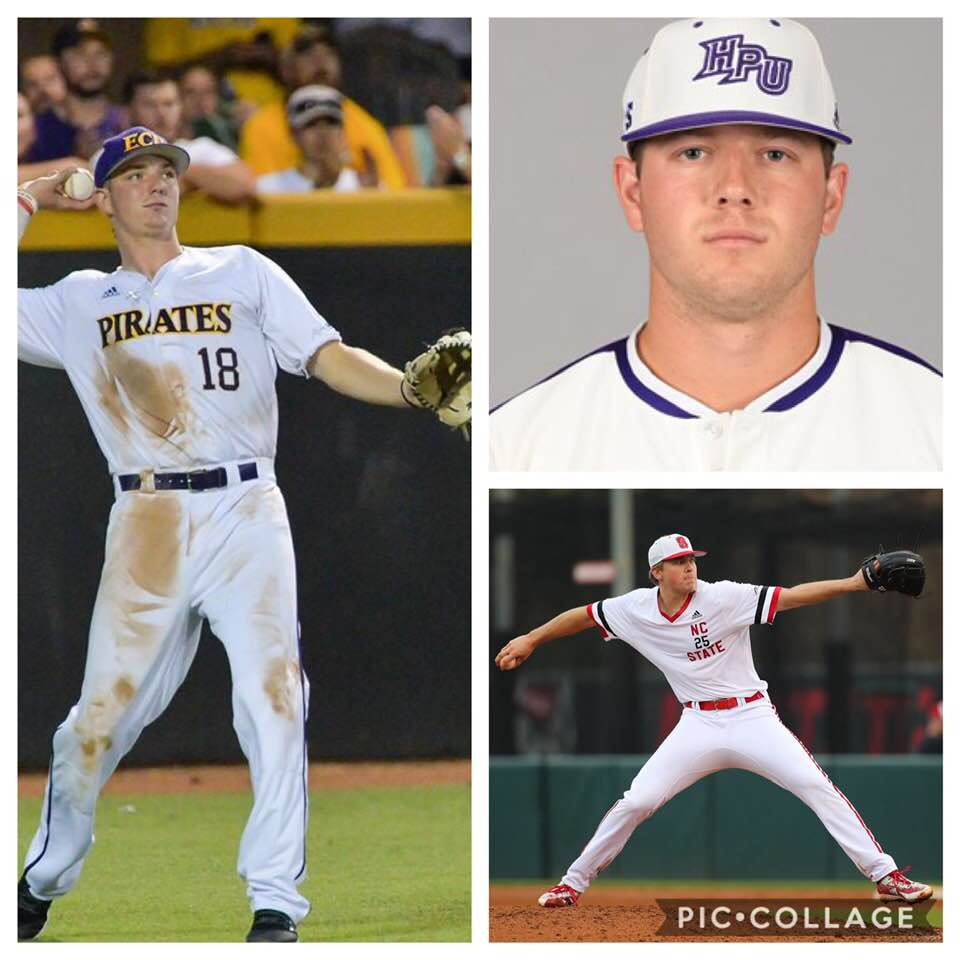 Posted at 08:43h in Uncategorized
Share
Dreams achieved! We had 3 Next Level Training Center members or alumni drafted, during the 2019 Major League Draft, which just concluded yesterday...ECU junior & former DH Conley star BRYANT PACKARD went in the 5th round to the Detroit Tigers...High Point University senior DANIEL MILLWEE, who also starred for the Pitt Community College Bulldogs for 2 years, went in the 30th round to the White Sox. And last but not least, NC State junior ANDREW BLAKE, who also starred at PCC, went to the Anaheim Angels in the 21st round. So excited for all these DUDES & can't wait to follow them!
Read More 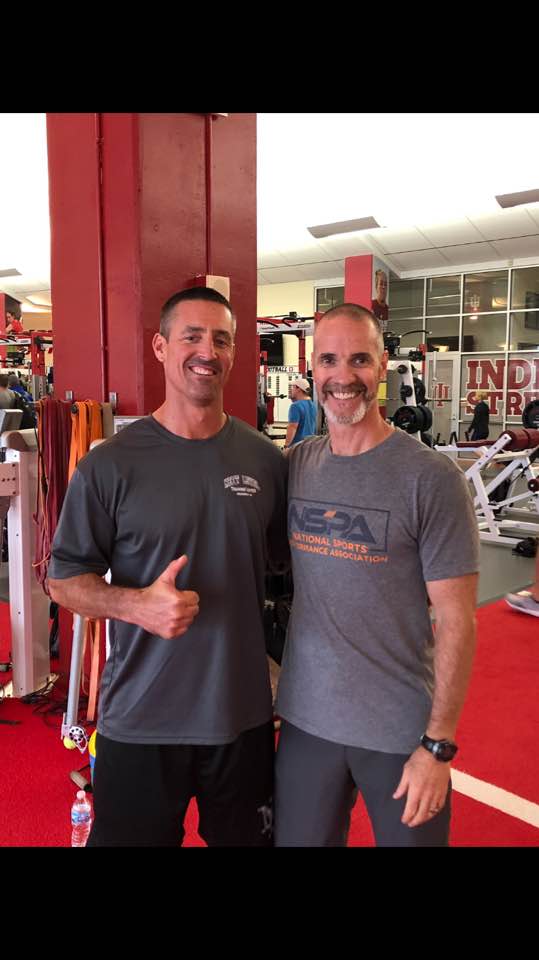 30 May Great Weekend Of Learning & Affirmation At Indiana University With The NSPA! 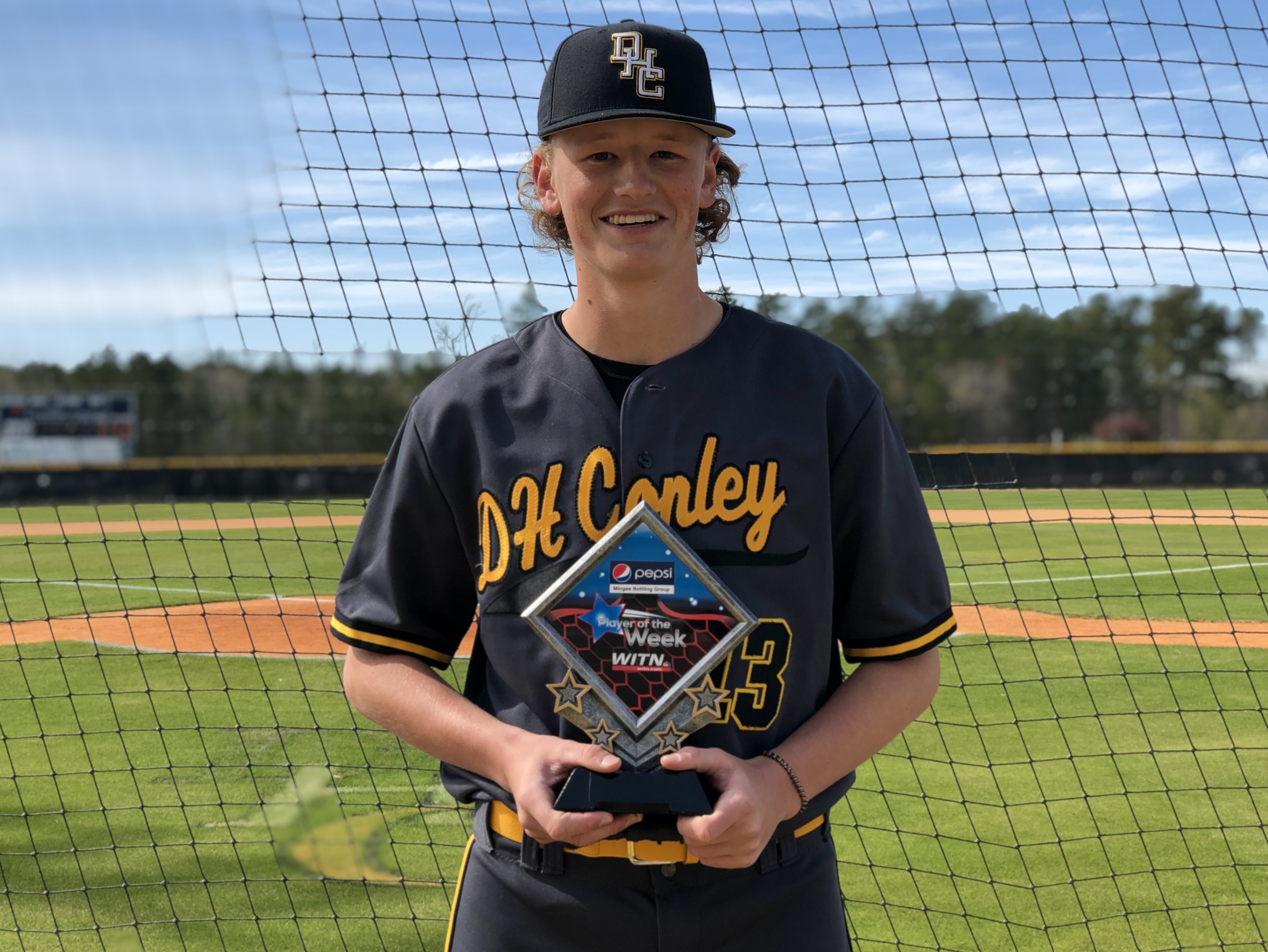 15 May Next Level Members Capture WITN Pepsi Player Of The Week Four Times In The Last 6 Weeks!

It's been quite a last month and a half for lots of our high school athletes in the building, as 4 of them have been highlighted & awarded the WITN Pepsi Player Of The Week! In order, Eason Warren (pictured), Madison Bowers (DH Conley Softball),... 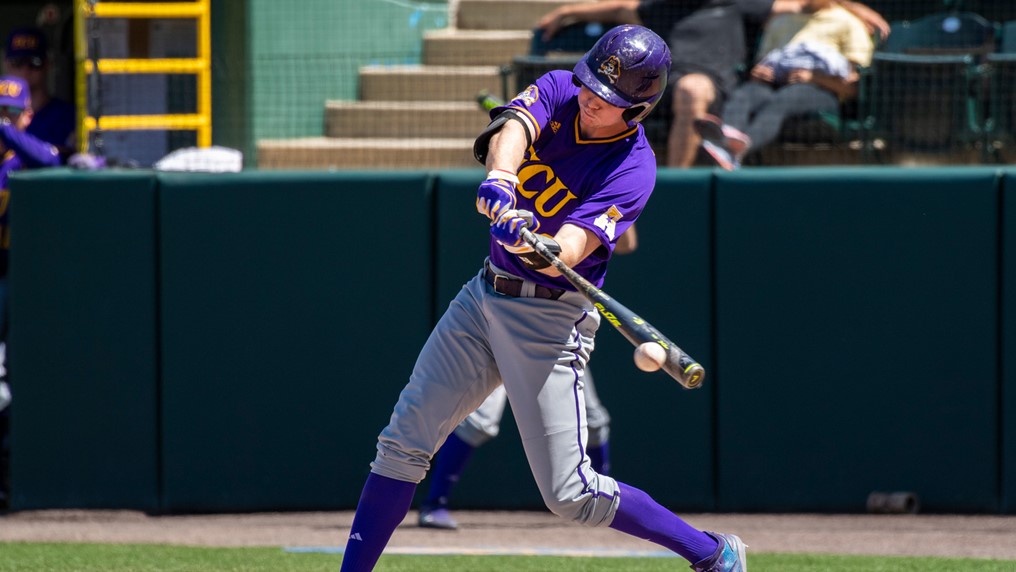 08 May Next Level’s Bryant Packard Named AAC Conference Player Of The Week!

Posted at 11:14h in Uncategorized
Share
Congrats to Next Level Training Center member BRYANT PACKARD (DH Conley '16) on being named American Athletic Conference Player of the Week! In 5 games, the ECU junior OF was 11-20 w/9 runs scored & 5 Rbi.........
Read More 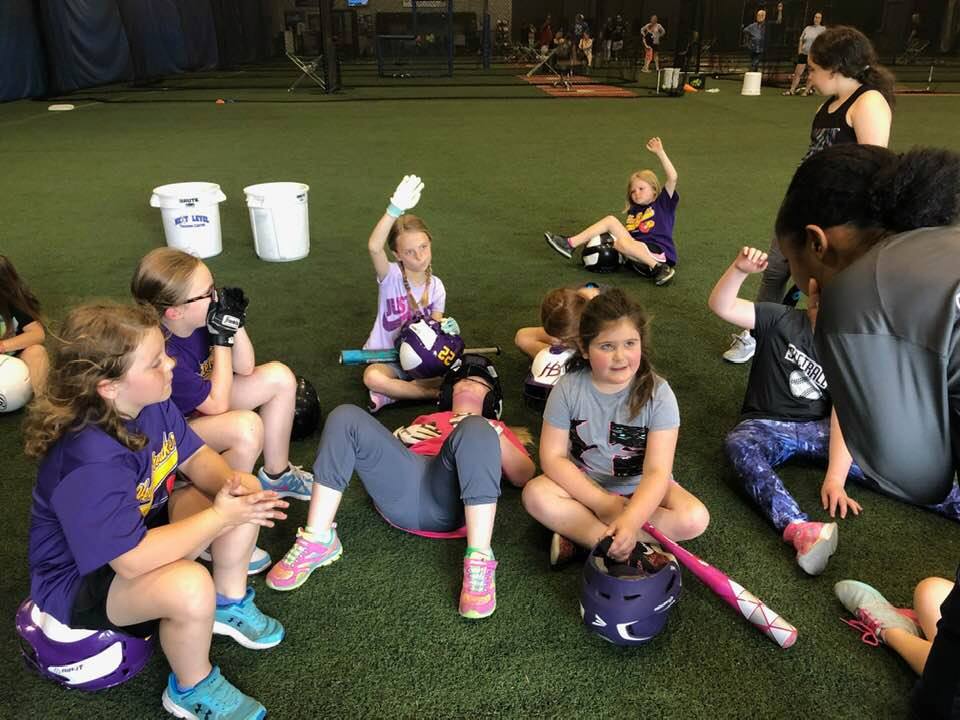 Thanks to all who attended our SOLD OUT April Clinics for both Baseball & Softball! Next Clinics will be in June...