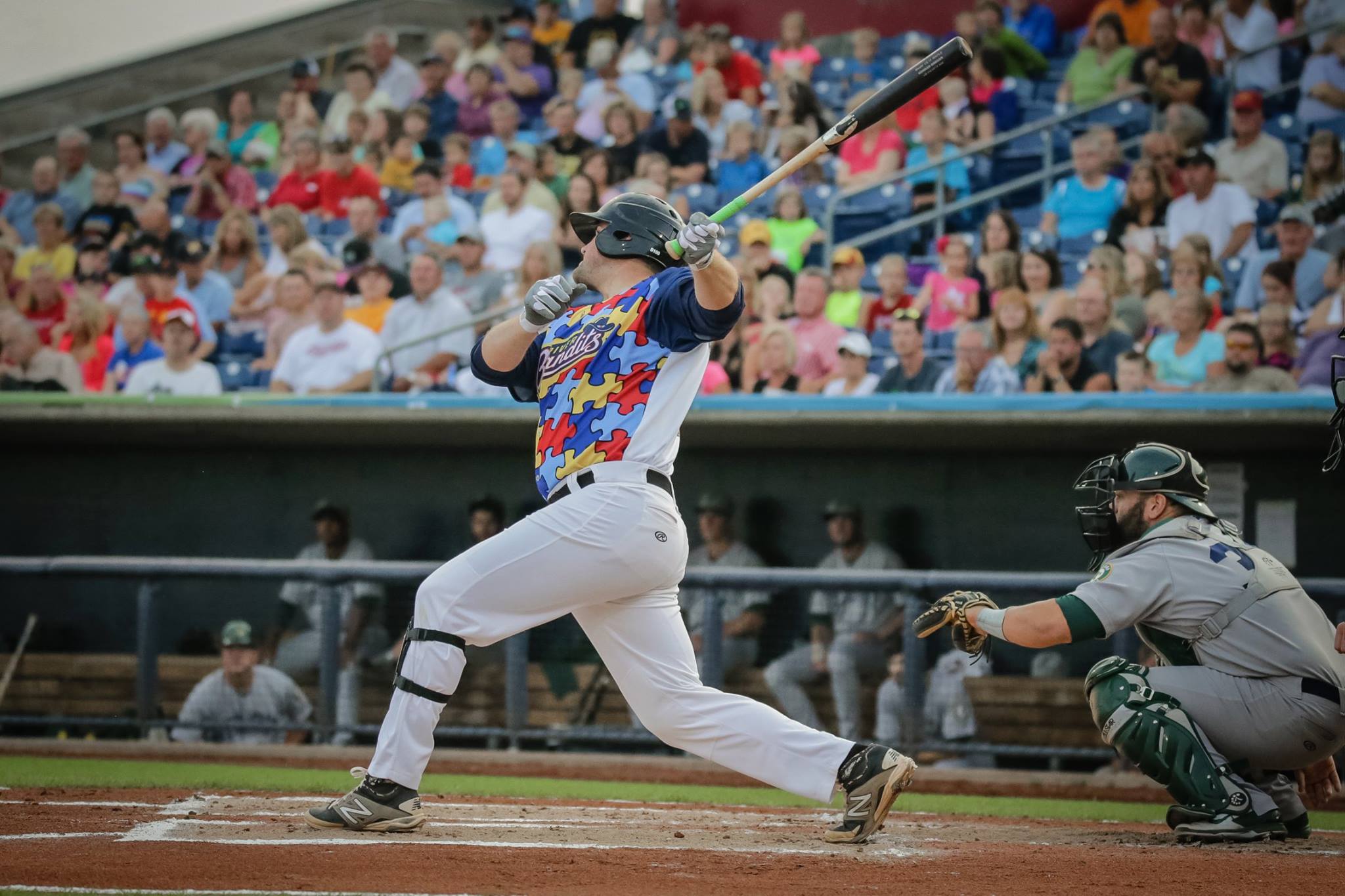 Posted at 10:11h in Uncategorized by Trent Britt
Share

Next Level Training Center instructor/alum and former JH Rose star Chase McDonald was honored as one of the Astros players of the month this past Monday.