Next Level’s Aaron Whitefield Called Up To The BIG LEAGUES! 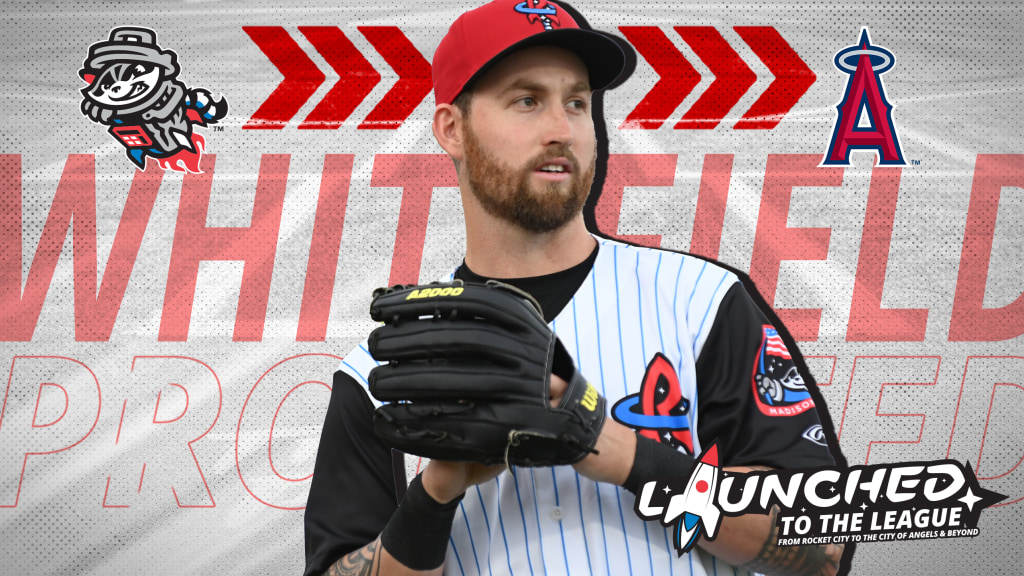 09 May Next Level’s Aaron Whitefield Called Up To The BIG LEAGUES!

Posted at 07:03h in Uncategorized by Trent Britt
Share

Aaron Whitefield has been promoted from AA to the Los Angeles Angels! After finishing his game for the AA Rocket City Trash Pandas on Saturday night, he was told by his manager to get ready for a 7am flight to LA. As many of you know, Aaron has made this his off-season training home the past 3 seasons. He and I have spent 4-5 days a week together training and preparing his body…along with him doing instruction here for many of you. He considers this his home and one of the first things he gave me permission to do, when we spoke early Sunday morning, was share the news with all of you here at Next Level. It was so cool to see him out on the field celebrating with Trout and Ohtani, after the Angels walk-off win in Los Angeles Sunday vs the Nationals!