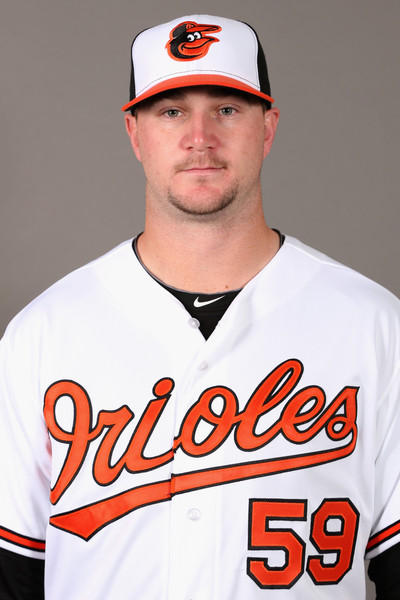 Posted at 09:17h in Uncategorized by Trent Britt
Share

Next Level’s own Mike Wright made his Major League debut on Sunday, May 17. And what a historical performance it was. The former ECU pitcher, who was called up from the AAA Norfolk Tides, went 7 1/3 innings, striking out 6, walking none, getting the win against the Angels. Mike’s first MLB strikeout was recorded against Mike Trout! He became only the 3 Major League pitcher in the last 25 years to pitch at least 7 innings in his debut, without allowing a run or a walk! Amazing performance. So excited for him!