Practice With The Pros Fundraiser A Huge Success! 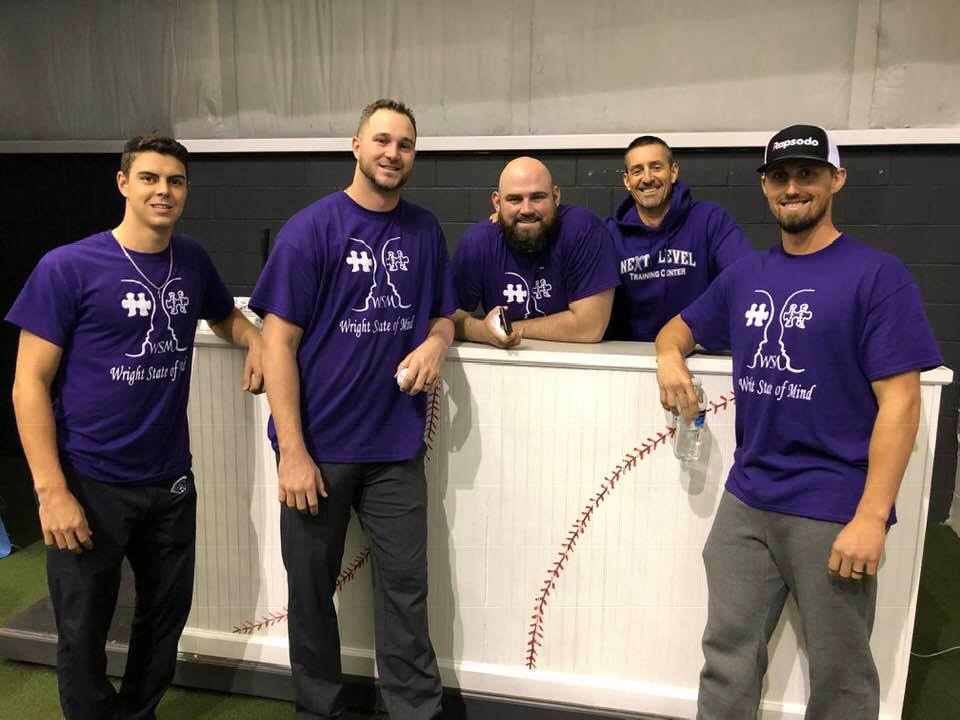 Posted at 10:07h in Uncategorized by Trent Britt
Share

What a day for the attendees, as we played host to the Wright State of Mind Practice With the Pros Baseball Camp, to benefit the fight against Dementia! Current Major Leaguers/former ECU stars MIKE WRIGHT (Baltimore Orioles) & SHAWN ARMSTRONG (Seattle Mariners), joined 2018 1st round pick MCKENZIE GORE (San Diego Padres) & former ECU star/Houston Astros/NL instructor CHASE MCDONALD to help put on the event…….It was awesome welcoming back Mike and Shawn, who both were pitching instructors at Next Level, on their way up to the big leagues! The attendees got to spend time with these guys, had fun, & picked up a few things. Over $1,500 was raised in the fight against Dementia! Thanks for allowing us to be part of it!