Next Level’s Robby Wacker Commits To University Of Richmond Baseball! 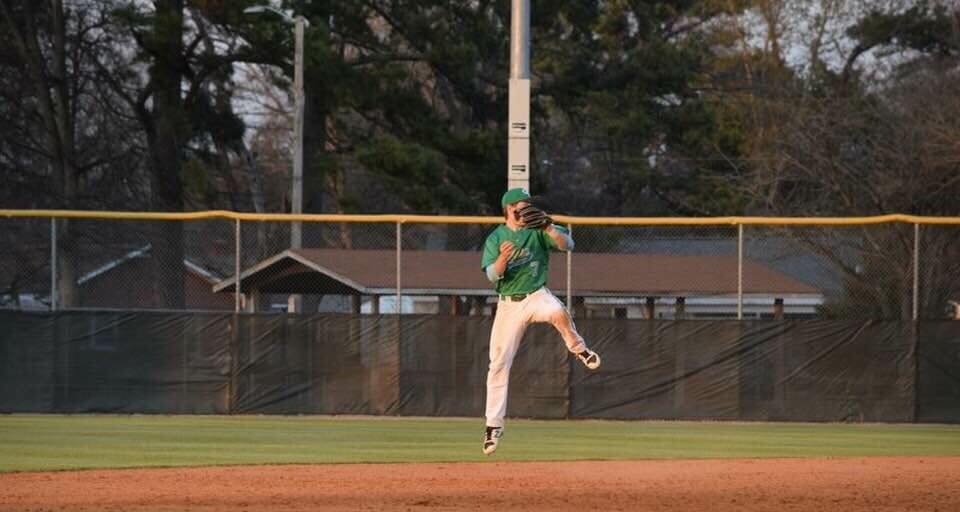 Posted at 07:49h in Uncategorized by Trent Britt
Share

Congratulations to JH Rose senior shortstop Robby Wacker on his recent commitment to the University of Richmond program! Robby’s path has been long & winding and he is a great example of trusting the process. Possessing a GPA in excess of 5.0 and being very accomplished on the field proved to be a package that Richmond found difficult to pass up, even this late in his senior season. Robby is also a diligent worker, who has been a leader in our Speed & Strength program for the past several years. Coach Woodson and the Spiders are getting a good one!