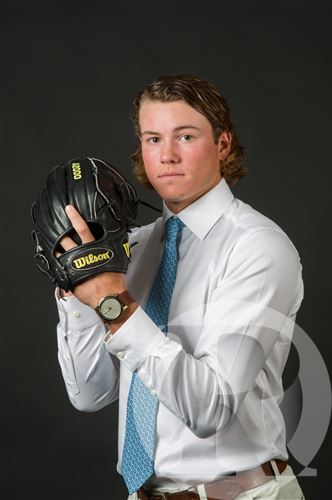 Posted at 08:19h in Uncategorized by Trent Britt
Share

Congrats to Hunter Christopher (JH Rose ’18) on being named the County Pitcher of the Year by the Daily Reflector newspaper. Hunter, an NC State commit, hurled 5 complete games, 3 shutouts, compiled a 1.62 ERA & struck out 59 batters on the season. He was fantastic during JH Rose’s 4A playoff run, collecting a pair of wins, while allowing just 3 runs in those wins. Way to go Hunter!