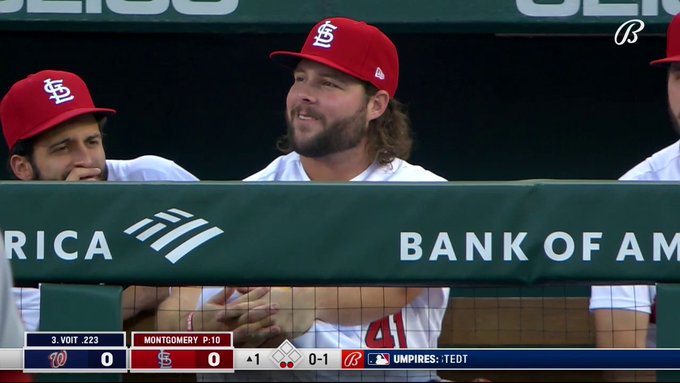 Posted at 10:20h in Uncategorized by Trent Britt
Share

A dream has been realized, as former ECU Baseball star Alec Burleson was called up to the Big Leagues by the St Louis Cardinals! Alec, who has called Next Level his home the past two off-seasons, collected his first big league hit on Sunday, as he ripped a single to CF. How about being sandwiched in a batting lineup directly between Pujols and Molina?!?! We have talked with Alec a couple of times and he knows how closely everyone here is following. So pumped for him and proud!!