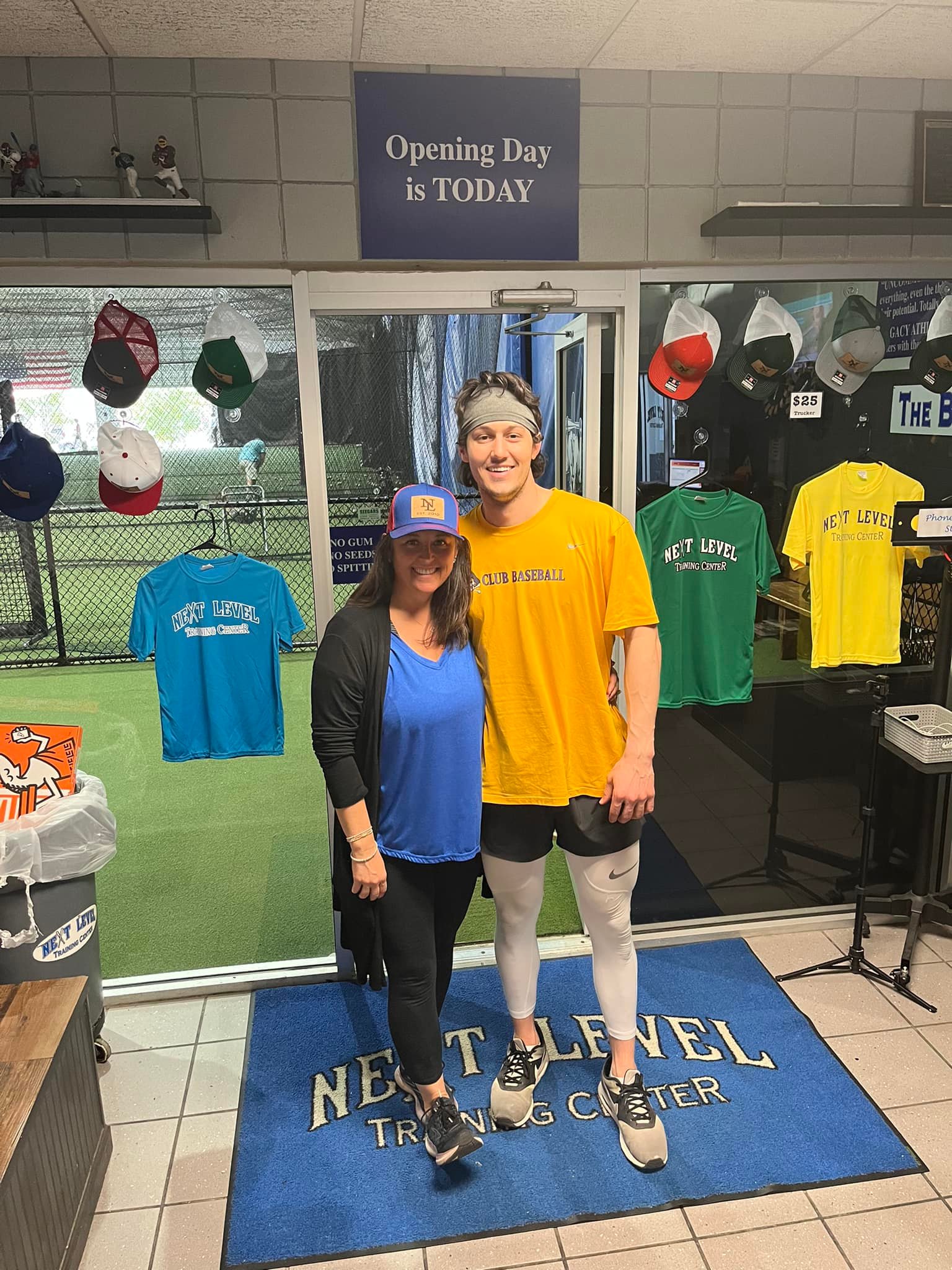 Posted at 06:54h in Uncategorized by Trent Britt
Share

Every Setback is an Opportunity for a COMEBACK! Many of you have seen TANNER DUNCAN in here, as Next Level has been his literal 2nd residence the last 8-9 years….CTD After signing with the Houston Astros in 2017 & pitching in their organization for 3 seasons, he suffered a major injury requiring surgery. He’s been rehabbing ever since. Last month, he got signed by the High Point Rockers in the Atlantic League. The Atlantic League is one of, if not the, top Professional

Independent Leagues in the country. Full of ex-Major League & Minor League players. All hoping to be re-signed by one of the 30 Major League organizations. Tanner took the mound last night for the first time since 2019 and was electric out of the bullpen. 95-97 mph. Quick inning. But more importantly, he’s pitching in Professional Baseball again! So pumped that COACH ADDISON (who teaches here but is also Tanner’s agent) was also there. We’re following Tanner!