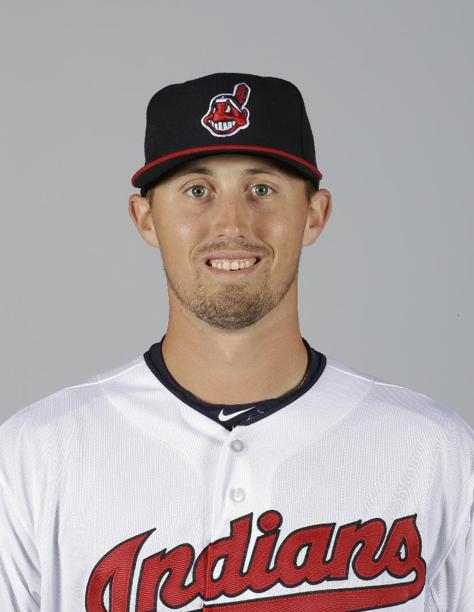 Posted at 08:09h in Uncategorized by Trent Britt
Share

On Aug 8th, the former ECU star received the opportunity that every kid dreams about. Shawn, who does pitching instruction here at Next Level in the offseason, was called up by the Cleveland Indians from their Triple A club in Columbus.

He had a stellar debut that night pitching in “The Show”, pitching 1 inning in relief, facing 3 batters, striking out 2. Shawn pitched great in the 10 days he was in the Major Leagues before being optioned back down to Triple A Columbus for business reasons. Hopefully he will get another shot in September when rosters are expanded for the final month of the season. So, so proud of Shawn. And so excited for his future!