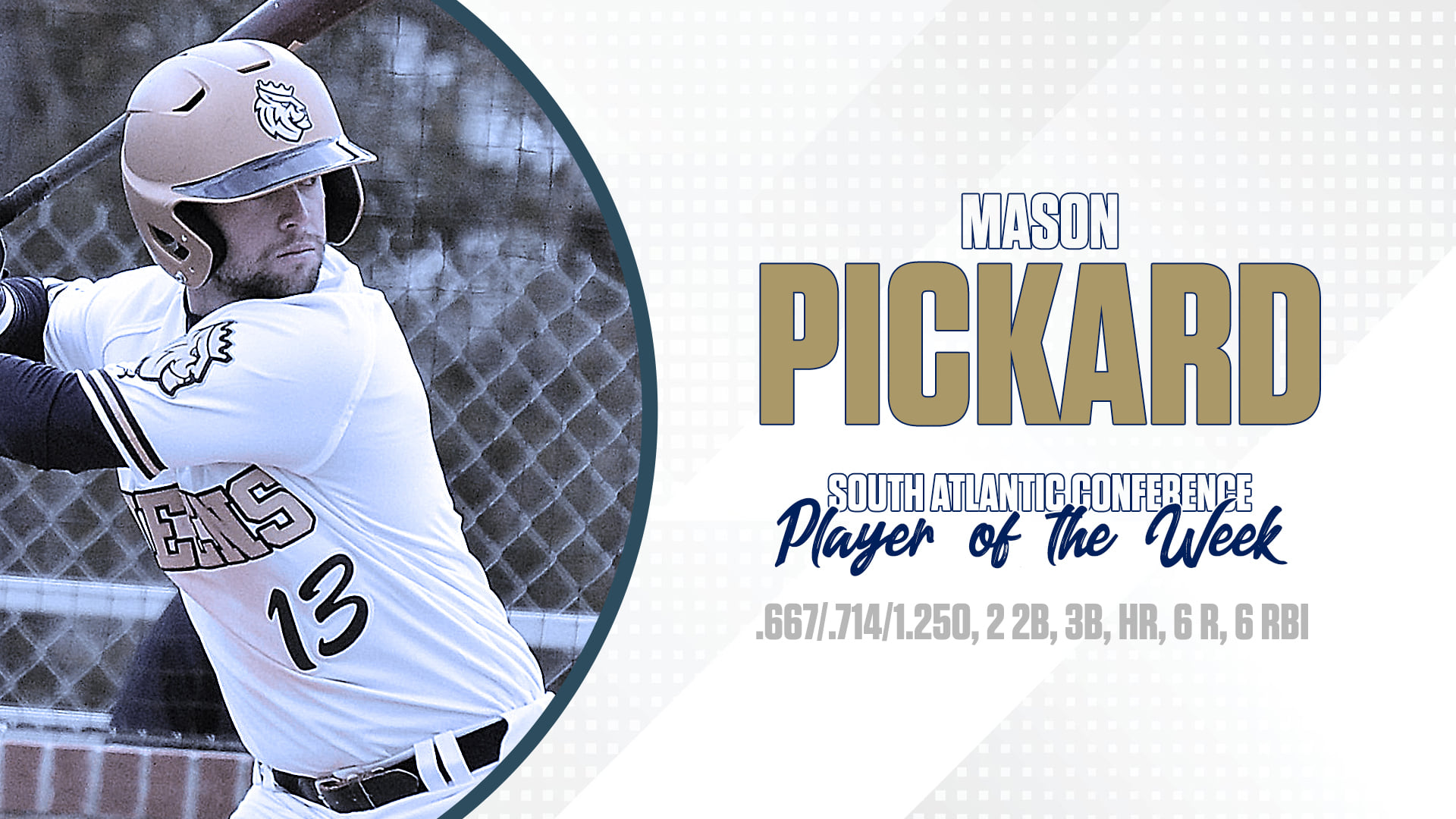 Posted at 10:49h in Uncategorized by Trent Britt
Share

The D2 College Baseball Season got underway last weekend and what a start for former Next Level member & PCC Bulldogs player MASON PICKARD. He was named the South Atlantic Conference Player of the Week! Mason, originally from Australia, collected 4 Extra Base Hits & drove in 6 runs, in a pair of wins for Queens College (Charlotte, NC), to start the season. Mason last visited & trained with us for a week in early January and looked ready for a big season. Atta Boy & we’ll be following the rest of the year!