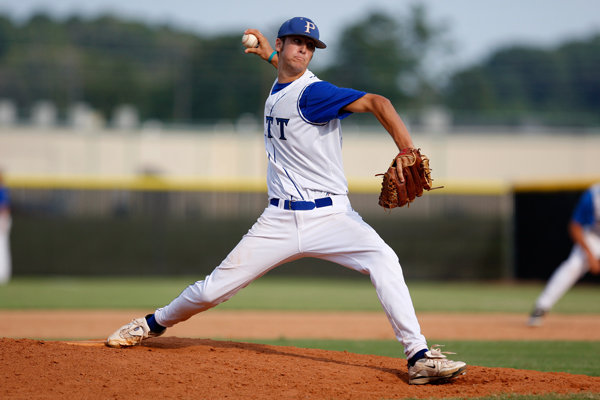 Posted at 16:57h in Uncategorized by Trent Britt
Share

Former Next Level member & Pitt Community College player JEFF FERRELL was recently called up to the majors! Jeff was drafted out of PCC in the 26th round of the 2010 Major League Draft.

He made his Major League debut on July 4th for the Detroit Tigers. The relief pitcher has made 2 appearances so far. A dream come true for Jeff & we are so excited for him. Way to go Jeff!