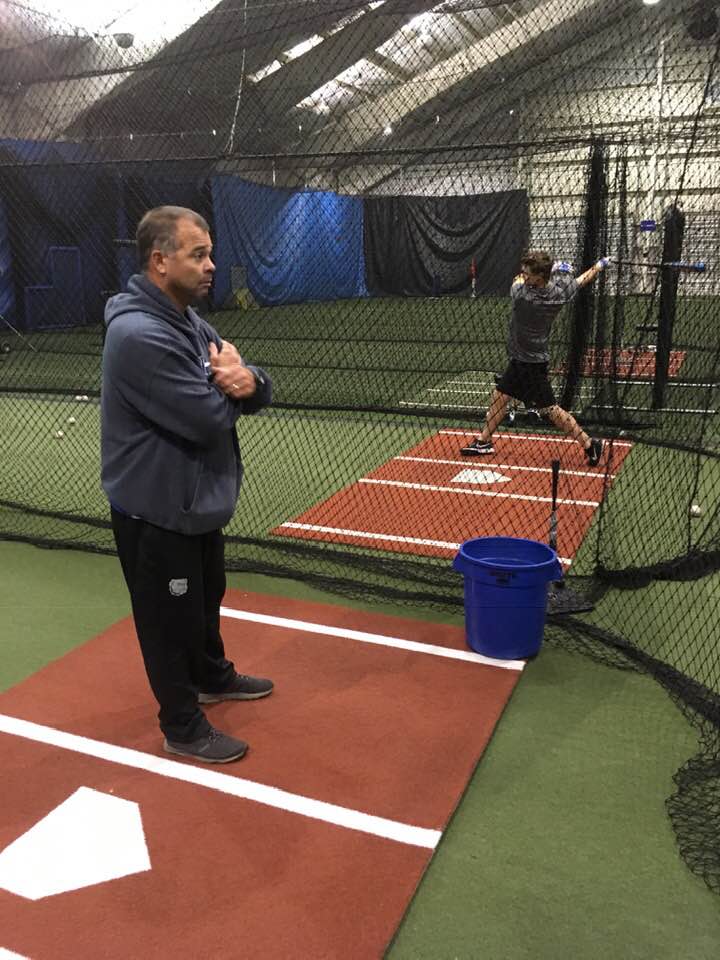 Posted at 08:56h in Uncategorized by Trent Britt
Share

coaching win on Saturday. We’ve had a long-standing partnership with PCC, have their players in the facility every single day & follow every game…so this accomplishment carries a lot of meaning to us. Also, having gotten to watch Coach Eason as a player, as an Asst Coach at ECU, and as a Head Coach since he took over the PCC program in 2005, I feel qualified to say that he’s one of the best baseball men you’ll ever find, anywhere. And he is my friend. Congrats to Coach Eason AND to his wife Marybeth, who has walked this whole walk with him!